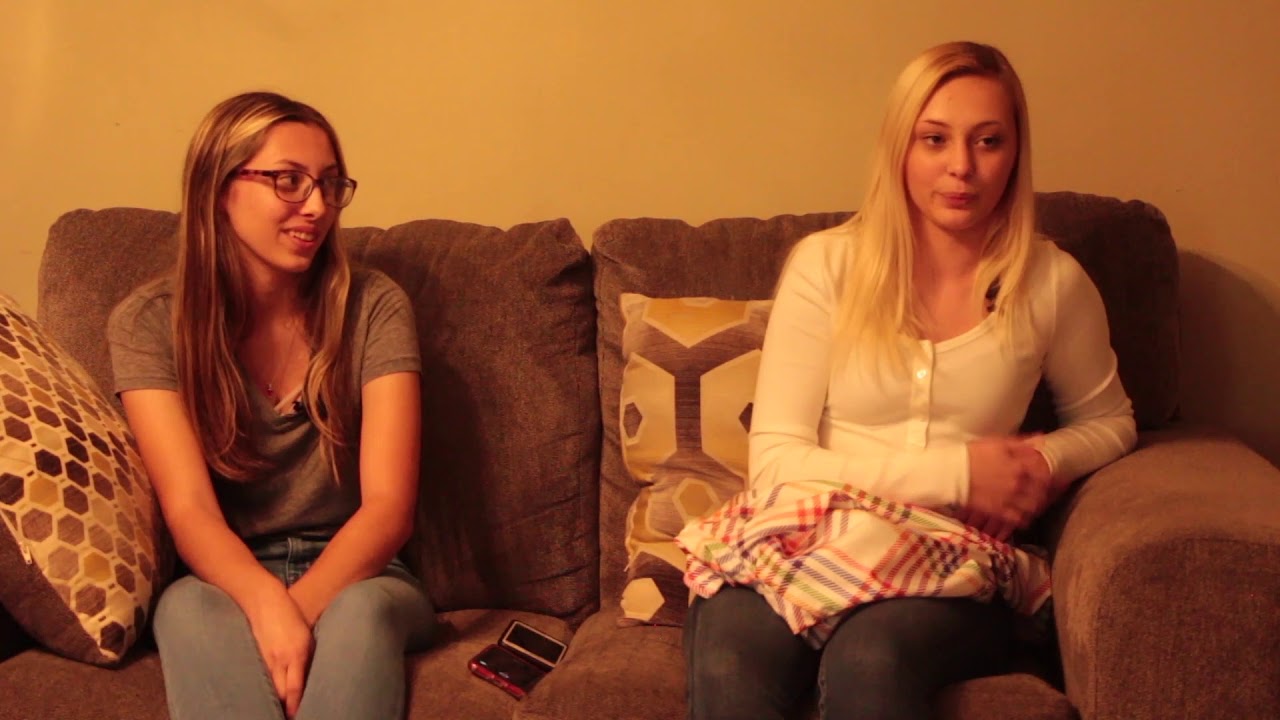 Video and Story by Ethan Laudermilk and Paul Bristol

In 2016, at the ages of 16 and 18 respectively, Taylor and Lacey Wagner of Maryville, Tennessee, were evicted from their home. The experience broke up their family, and even two years later the sisters are still dealing with the psychological and financial aftermath.

The young women recall getting off the school bus the day their lives changed. They came home to the sight of flashing blue lights and cops throughout the house.

“All the neighbors had it out for my mom and her boyfriend at the time, and they accused us of having drugs in our apartment. [The police] didn’t find drugs, but drug paraphernalia,” says Taylor.

The sisters said they thought they couldn’t fight the case in court, a common misconception among evictees. Instead, the family stayed with Taylor’s boss, and the mother eventually moved out.

“It was a struggle talking our mom into it because she didn’t want to lose her daughters, but she let us go because she knew it was what was best for us,” Lacey says.

The living situation became permanent for the sisters, as Taylor works toward her college degree and Lacey toward high school graduation.